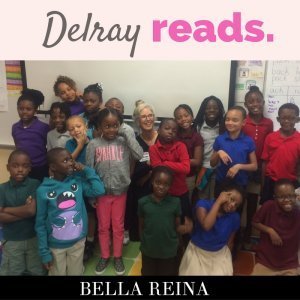 saw hundreds in our community come together to read a book in the classroom. The morning began with a breakfast, “motivational” dancing with someone you never met, and an inspirational speech by Marc Davis.

Mr. Davis, a NBA referee has a reading program where the referees read to children, so he know first hand what it takes to inspire children. Many quotes were delivered, but the children of Plumosa delivered the best ones from Dr. Seuss. The children from Plumosa also demonstrated their talents learned from the school of the arts. There was the orchestra, dancing, and a chorus of over 70 children. The performances were almost as inspiring as reading the book!

The book, What Do You Do With An Idea, was read to every classroom from kindergarten to fifth grade. Each grade had questions that the children jumped to answer. My class was 2nd grade at Plumosa. The children were super attentive, but had issues understanding the difference between an idea and what you want to be when you grow up. Rapper, rich, or famous singer I informed them didn’t qualify as an idea. What was an idea, is the person who thought up the song. (maybe a little much for 2nd graders)

Delray Beach education has been the focus of many discussions

by our city leaders (many, like Mayor Glickstein) who were in attendance. The pursuit of reading and technology may have won over the standardized testing. That said, it was amazing to see the community pull together for one purpose.

The books were donated to every school to further Delray Beach education. For those of you who want to volunteer, our schools are always looking for volunteers. Take a look around the schools and you will be amazed at what you learn! #delraybeacheducation #readingrocks 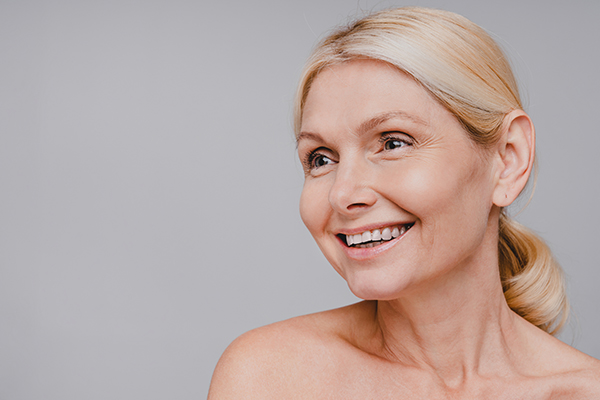 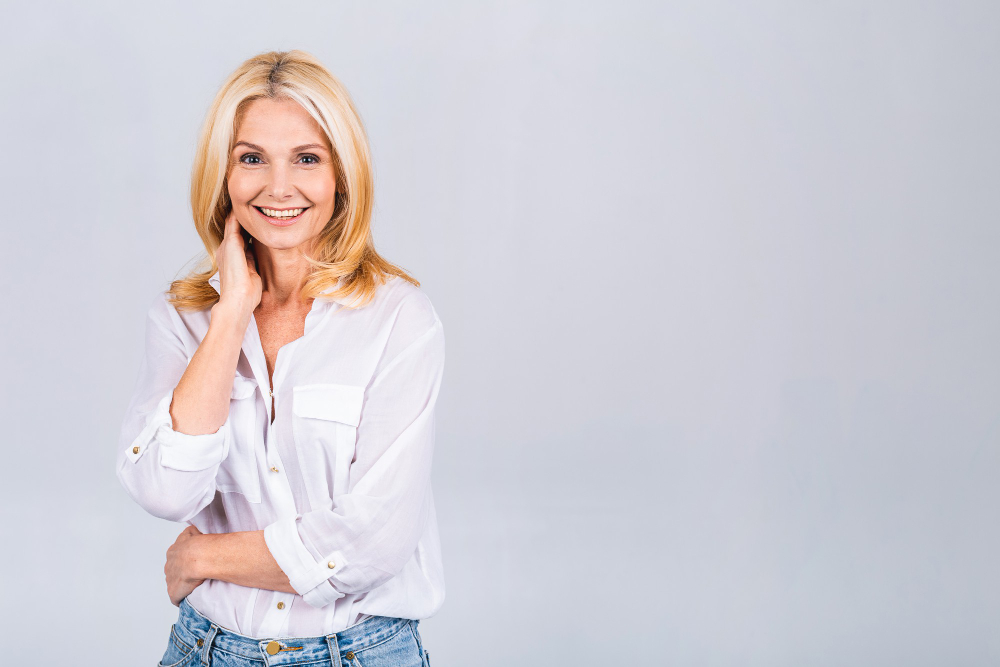 Boost Your Confidence with HIFU Facial 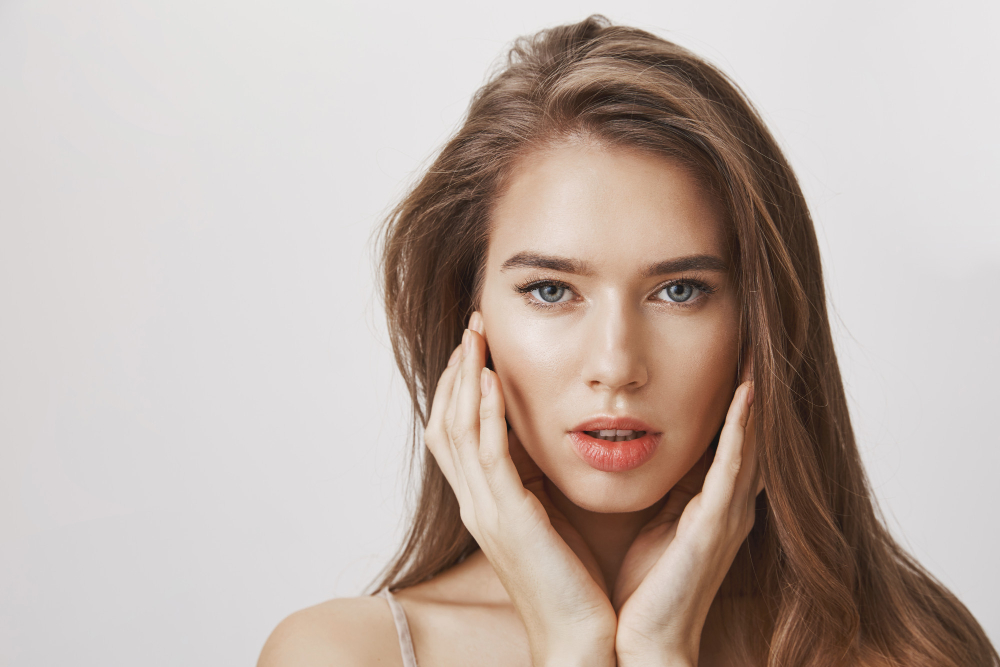 Where To Buy Skin Script Products In Delray Beach 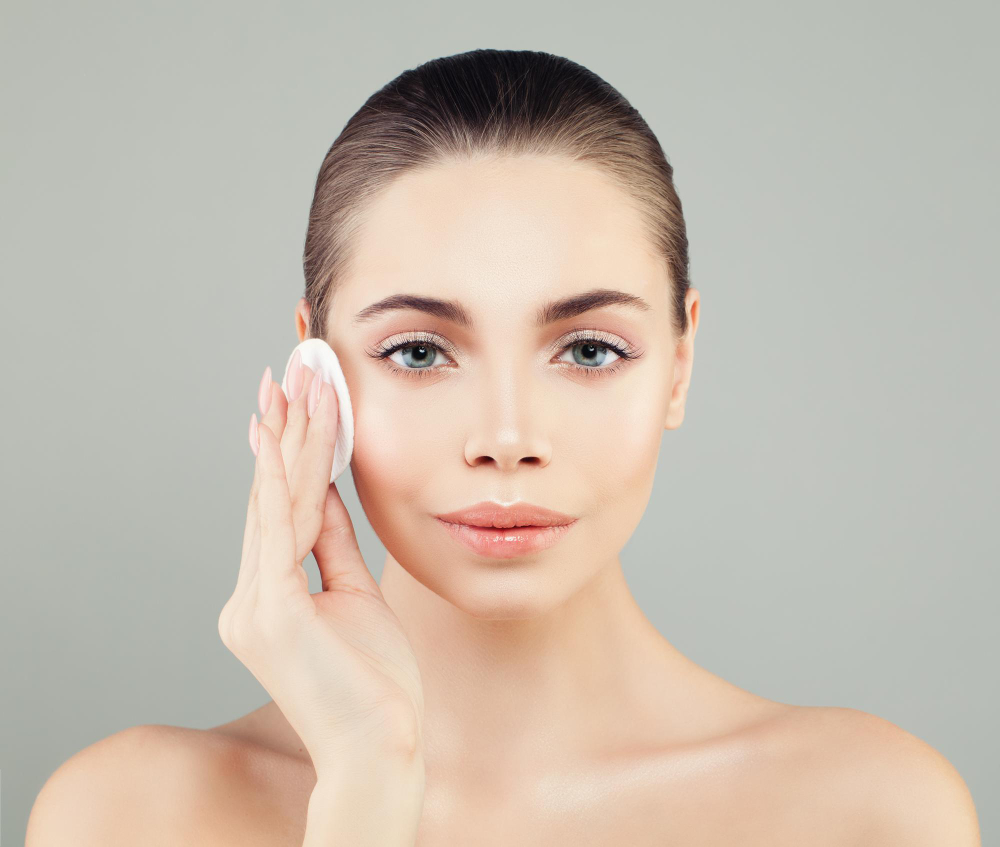 Where to Buy Biodroga? The Innovative Skincare Brand That Delivers Clinical Results