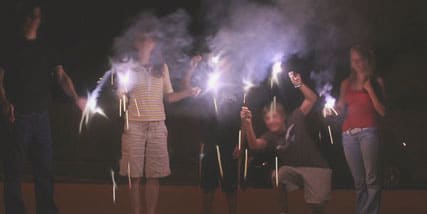 Each year, especially during the summer around the 4th of July, thousands of people are treated in emergency rooms for firework related injuries. While some are minor, many of these injuries are and could have been serious. In 2013, there were eight deaths and an estimated 11,400 consumers who sustained injuries related to fireworks. This is an increase from 8,700 injuries in 2012 according to the Consumer Product Safety Commission.

Last year, children under the age of 5 experienced a higher injury rate than any other age group. Are sparklers safe?

In 2013, sparklers and rockets accounted for more than 40 percent of all the estimated injuries.

All fireworks are dangerous—even sparklers—Sparklers burn at very high temperatures (up to 2,000 degrees Fahrenheit). Sparks can set clothes on fire and easily cause permanent eye damage.

Because the risk of injuries when using fireworks is so high, the American Academy of Pediatrics (AAP) supports a nationwide ban on the private use of any and all fireworks. Instead, families should attend public fireworks displays, which are much less dangerous

Listed below are some helpful Firework Safety Tips from the CPSP to ensure that your family and friends have a safe and fun 4th of July weekend: 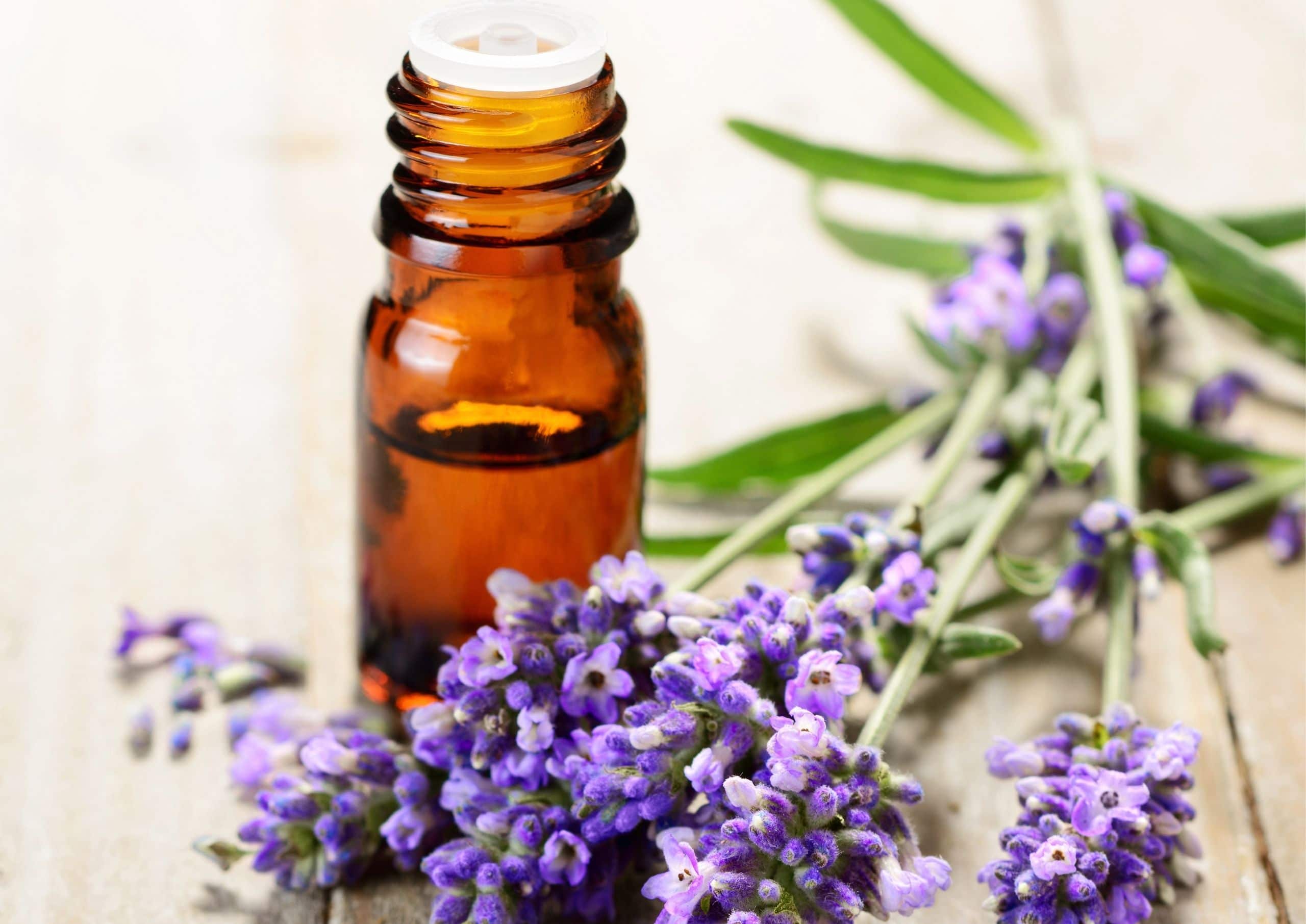 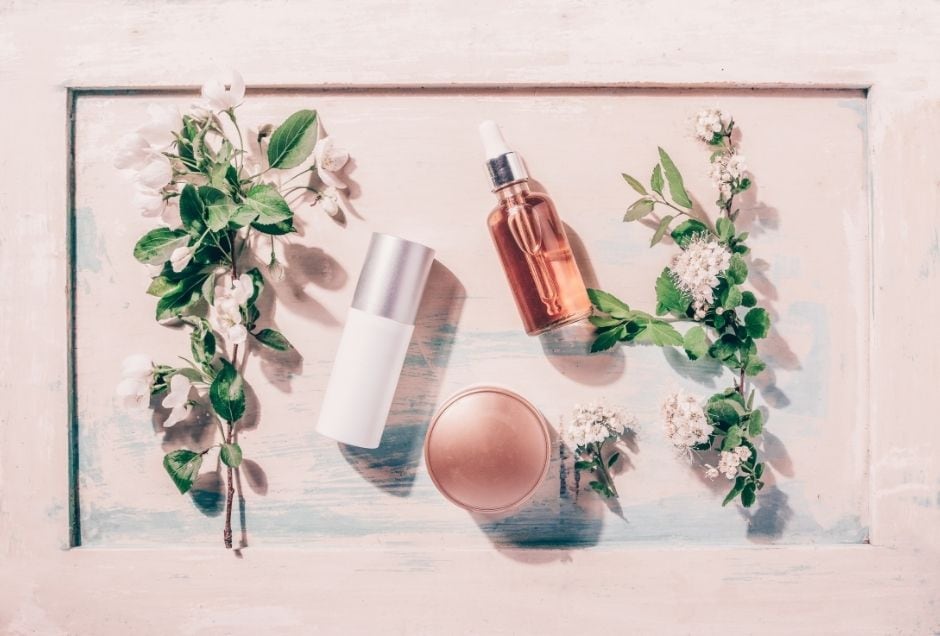 What Are Ceramides? A Complete Guide 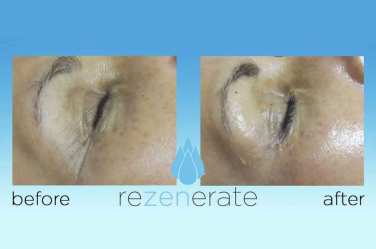 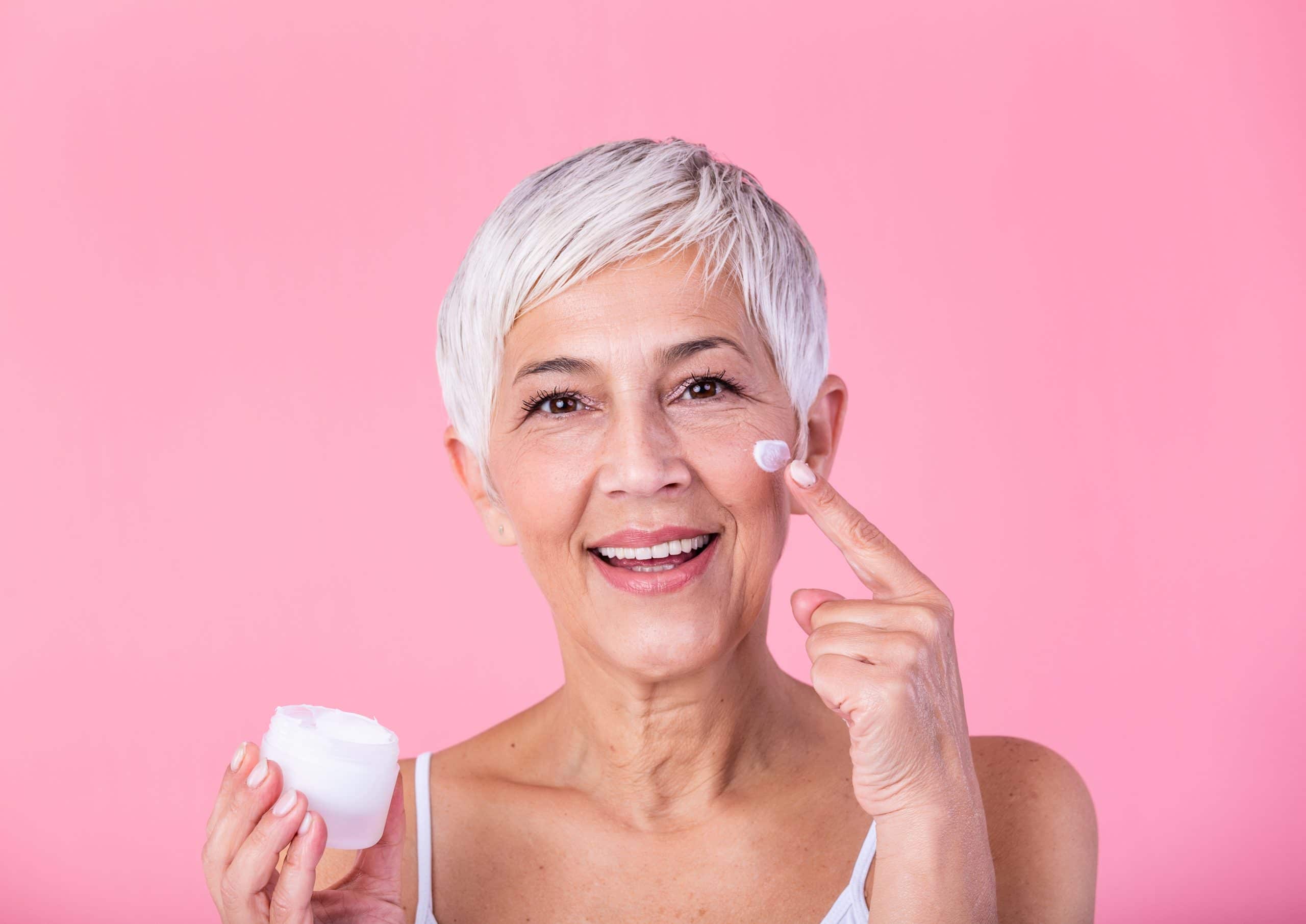 How To Make Your Menopausal Skin Look Amazing In 5 Days! 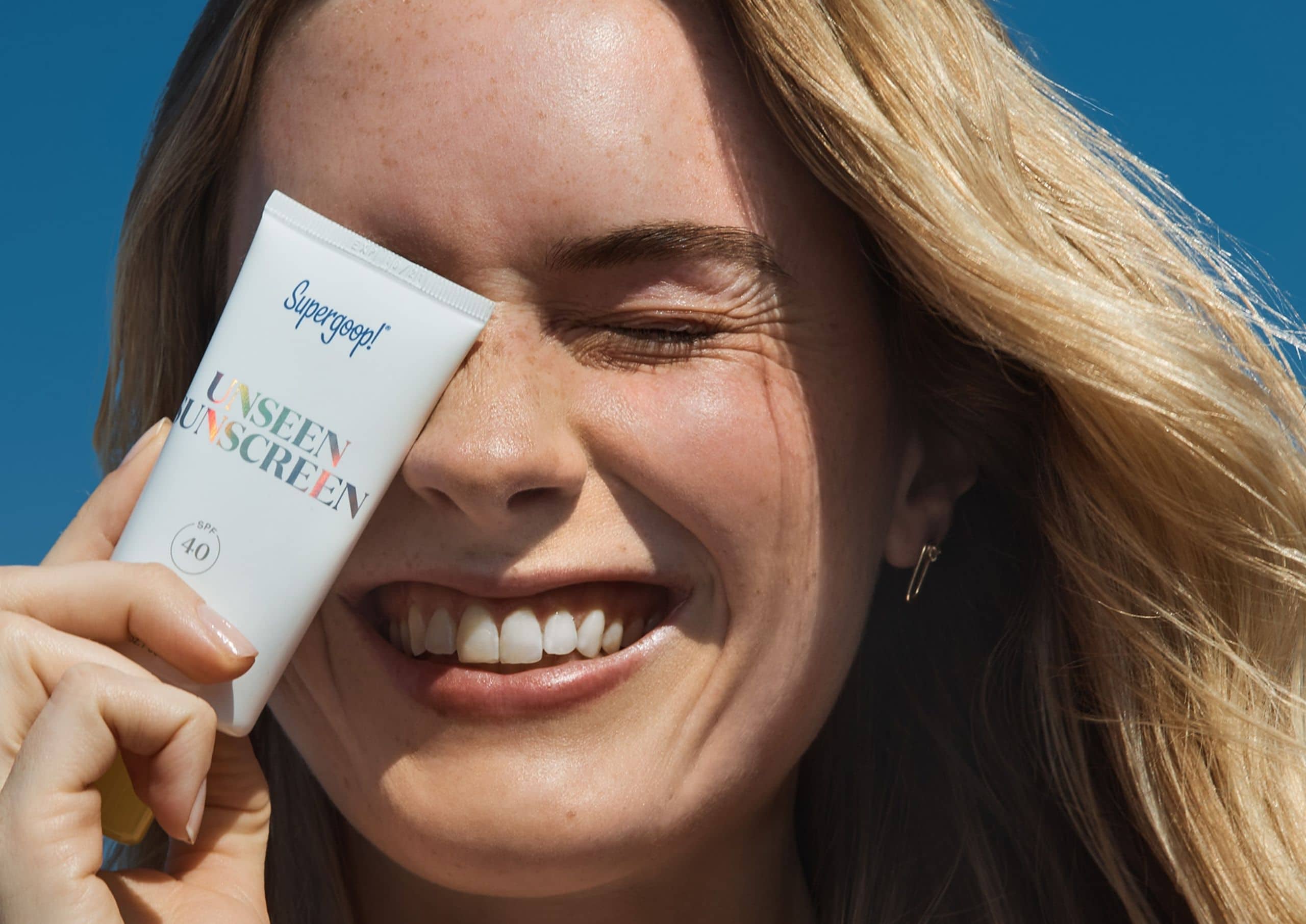