Spa is Clue Stop for Seek in City for Delray Beach 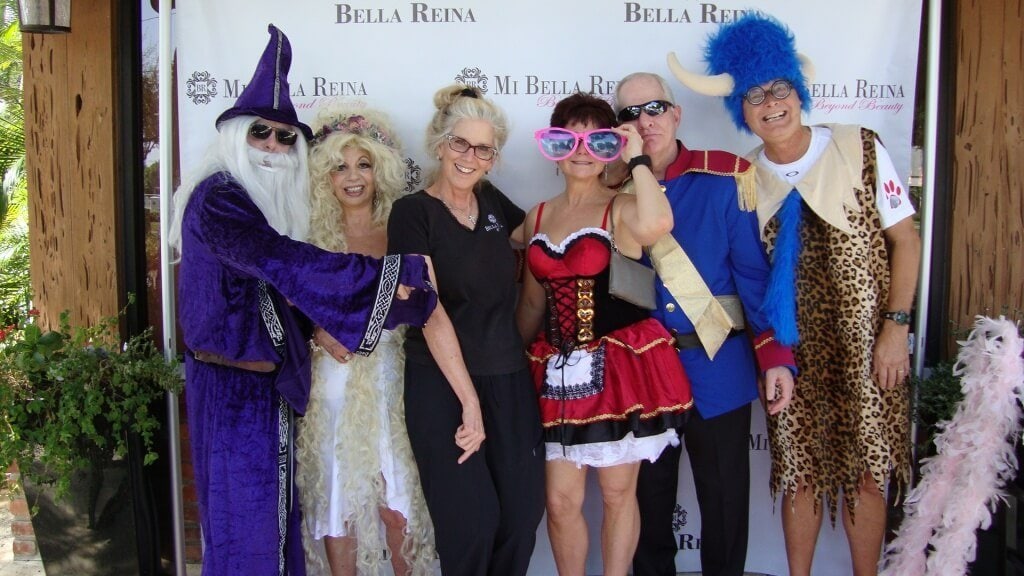 On Saturday, July 30th, in Delray Beach, Bella Reina Spa played clue stop for the fun scavenger hunt. Each year the non-profit cancel hosts the Seek in the City Scavenger Hunt where businesses are clue stops and teams search the city to find the businesses.

Recent pictures from seek in the City as participants dropped by Bella Reina Spa and walked the pink carpet. The Delray Beach Chamber of Commerce raised a great deal of money and everyone had a blast.

The teams of 4-5 were dressed in costumes as they stopped by each business. There were over 50 different clue stops with each the winning team being the “Housewives of Lake Ida”. The non-profit cancel from the Delray Beach Chamber of Commerce supports education initiatives in the city.

Bella Reina Spa rolled out the pink carpet as seen in the pictures above. Each team got to pick out some favorite photobomb props to pose with their team. By far, our favorite teams showed up in costumes. Most raced in the door, scanned their QR code and pocketed a coveted poker chip from the spa.

The teams then raced back to the Elks Lodge to determine the winners. The top team, the “Housewives of Lake Ida”, stopped at an unbelievable 55 stops in less than 3 hours.  That is definitely a team that knows Delray Beach businesses.

Can’t wait until next year!! 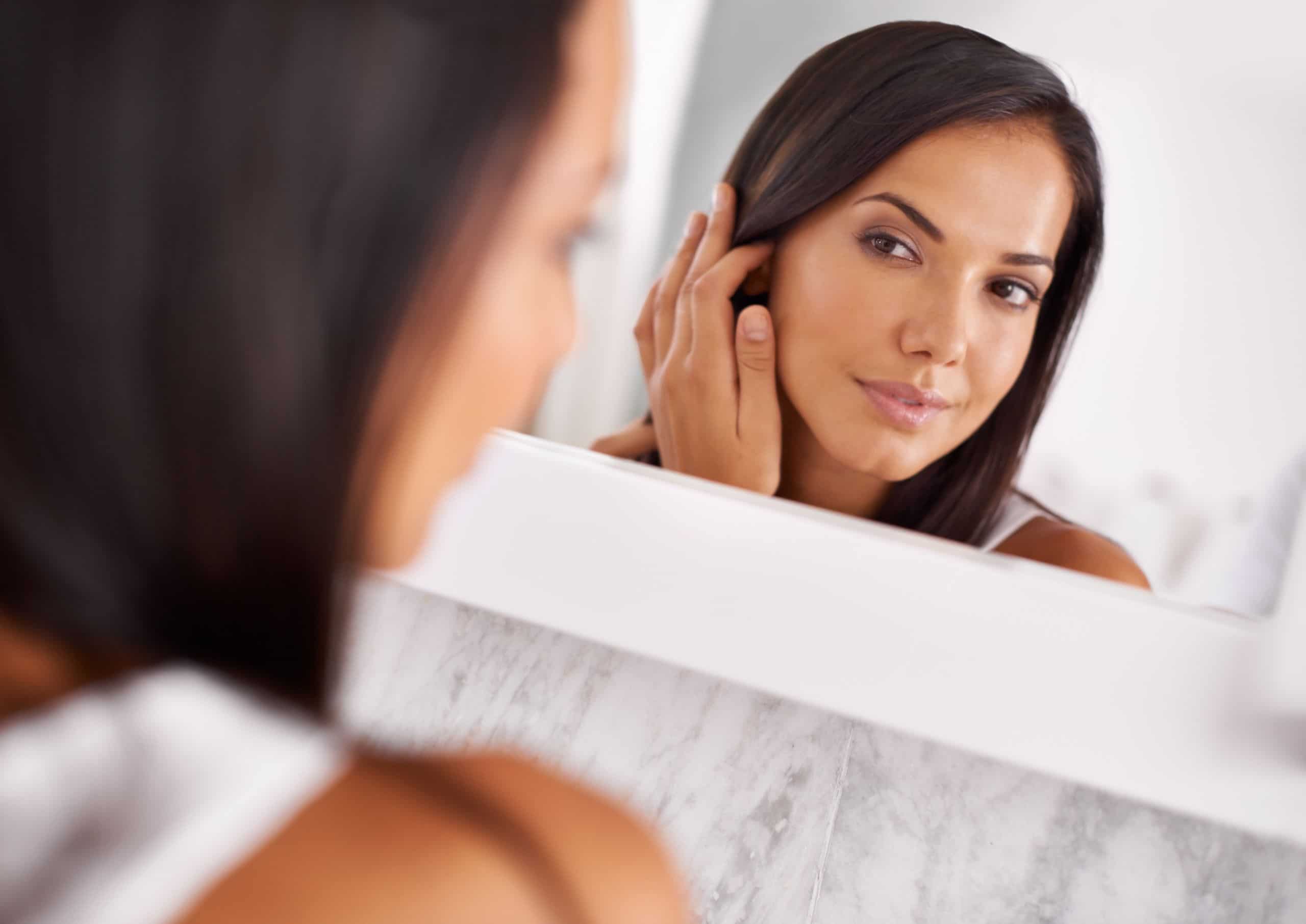 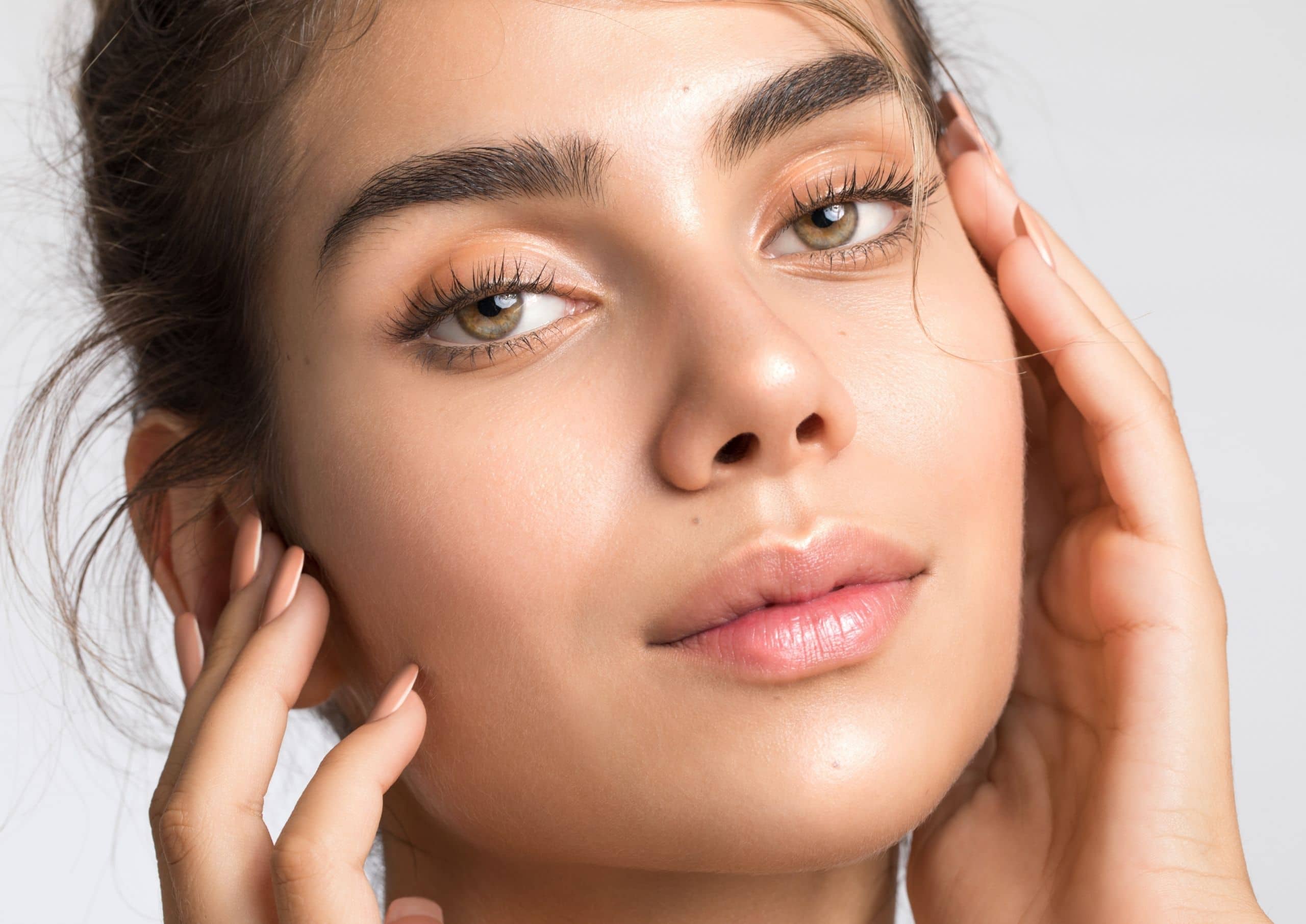 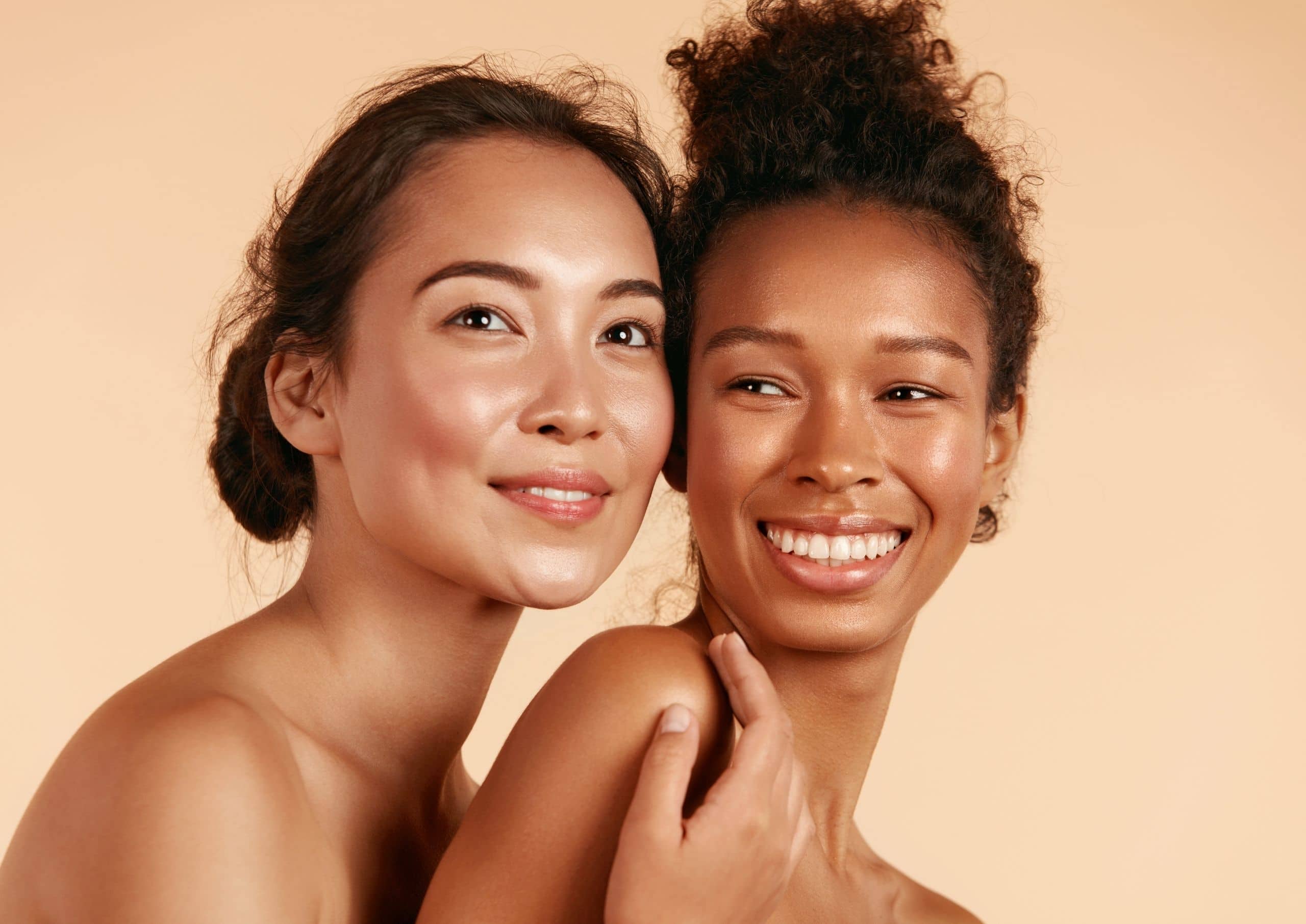 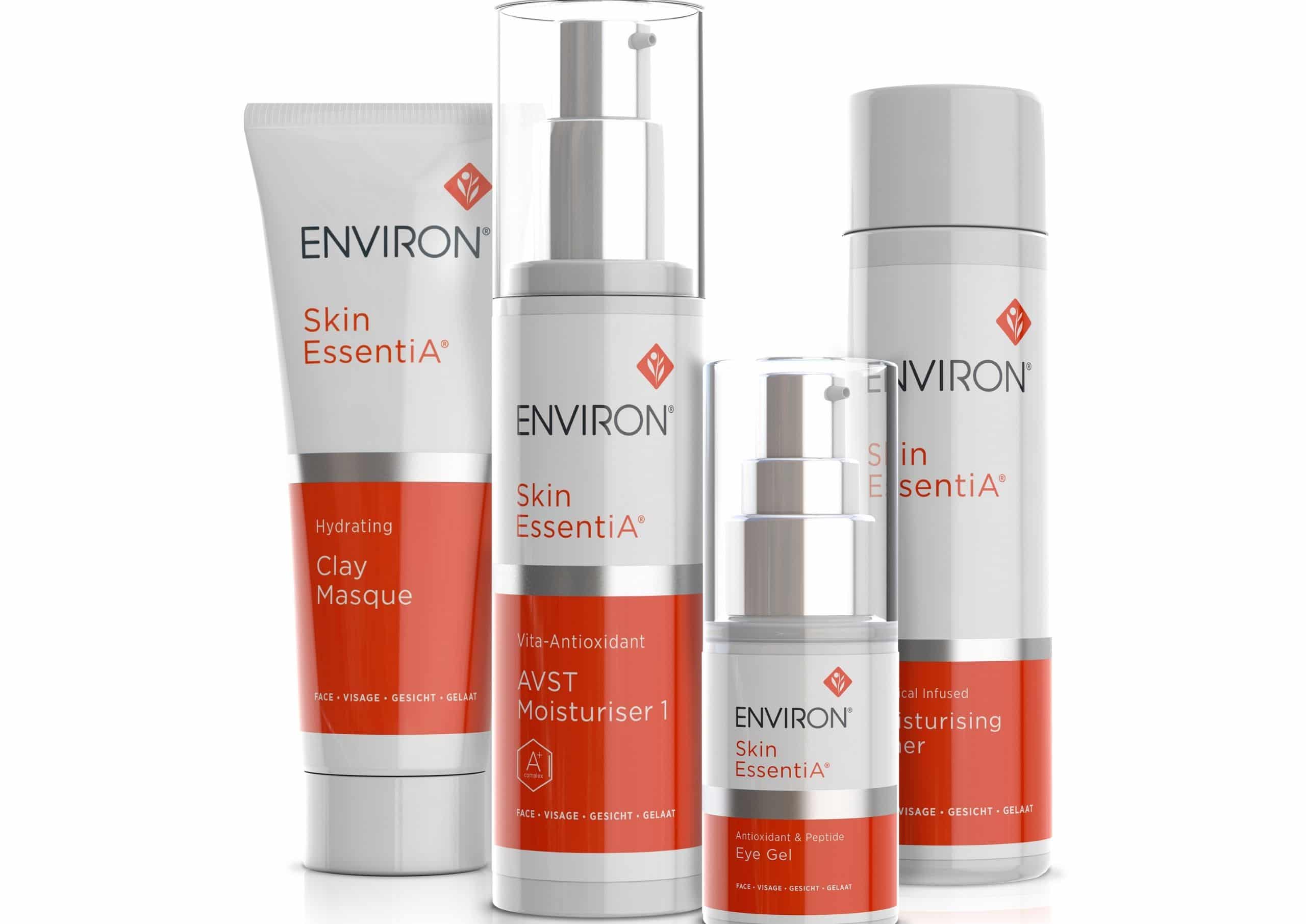 Where to Buy Environ Skin Care 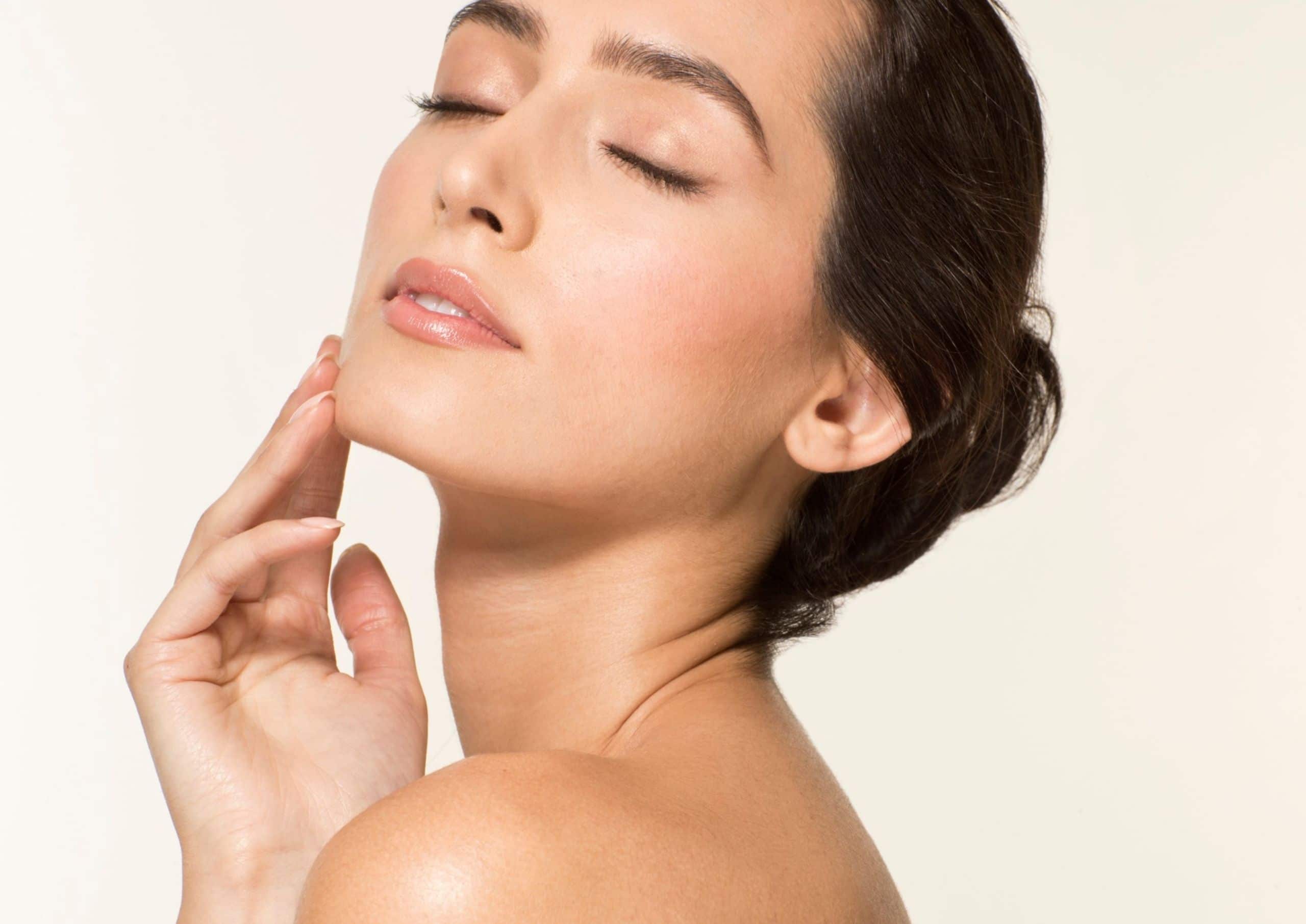 The Benefits of Copper in Skin Care