Bosses Day: Thank Your Leader with A Spa Gift Card

Monday, October 17th is recognized as National Bosses Day. The appreciation for the people you work for has come under some controversy, as has everything. Some think it is a dumb holiday, because you shouldn’t ask an employee to give the boss a gift. Others think it is a time to celebrate the really good managers and leaders.

Being a boss is something anyone can do, but being a leader inspires your team (or tribe) to follow you. That said being appreciated is never in bad manners.

Normally Bosses Day falls on October 16th. If this day is on a weekend then the following business day is celebrated. Thus our Monday holiday.

Being a boss is one thing, everyone has experienced the “bad” boss. Being a boss that is a leader is another topic. Bosses Day was created to honor those great business leaders. And nothing says “gift” like a spa gift card.

Back in 1958, Patricia Bays Haroski registered the day with the United States Chamber of Commerce. She was an employee at State Farm Insurance and her father was her big Boss. Ms. Haroski selected October 16th, because it was her father’s birthday.

The Governor of Illinois at the time proclaimed October 16th to be Bosses Day. Thus the holiday was written in stone and gave you the opportunity to appreciate a great leader.

Simple gifts are usually the best. And you want to give something to your boss that is meaningful. A coffee mug or pen just will not do the trick, but a nice meaningful card would be nice.

A great idea is to get a group of co-workers together for gifting. You want to show your boss how much you appreciate their great qualities. Some ideas include the following:

This year, don’t let bosses day slip away without letting the one person most responsible for your success know that you think they are great! 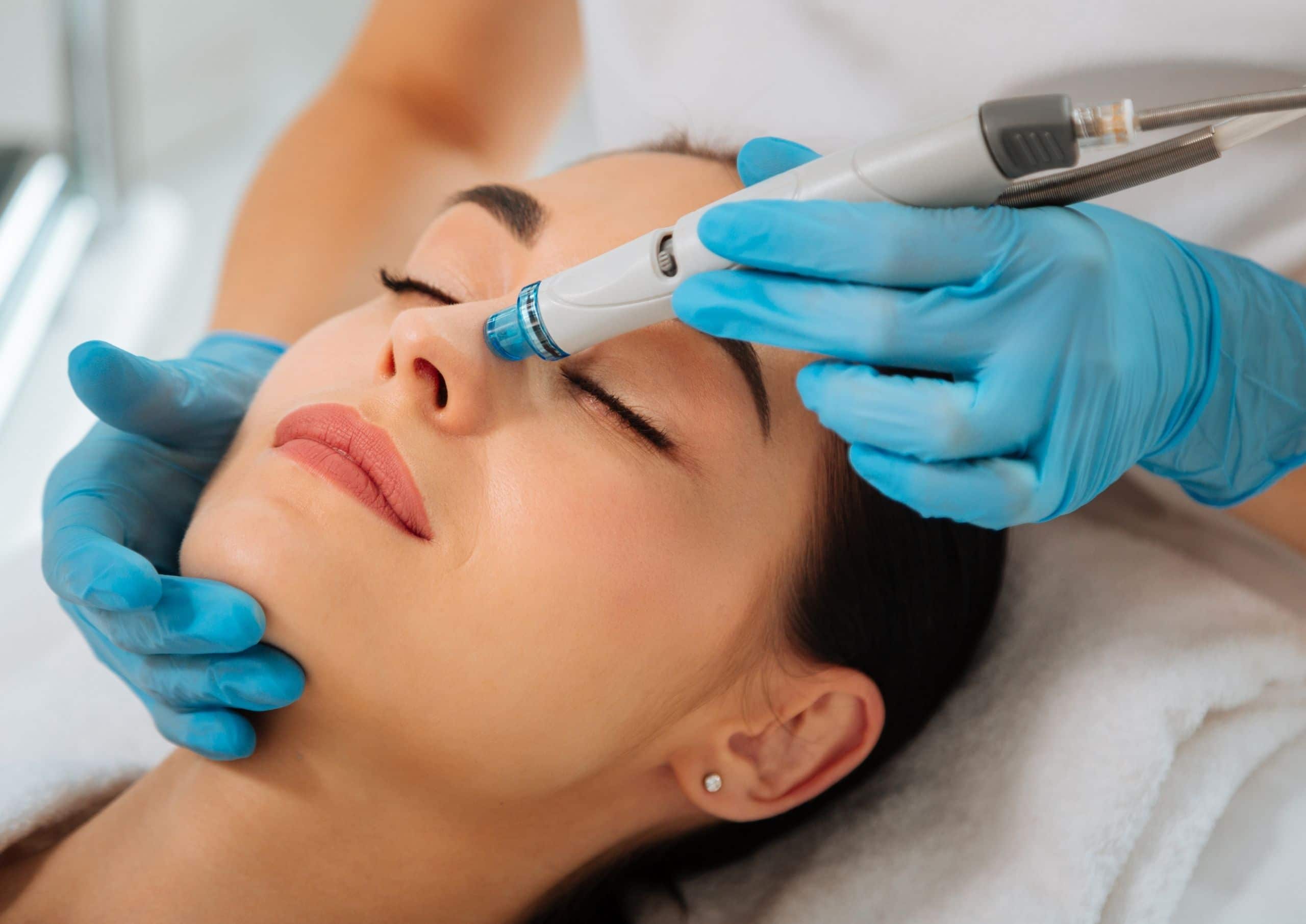 Is a HydraFacial worth it? How long do the effects last?

What exfoliators do estheticians recommend? Our spa faves!

Is Skin Care Actually Necessary? What is the Purpose of Skin Care Products? 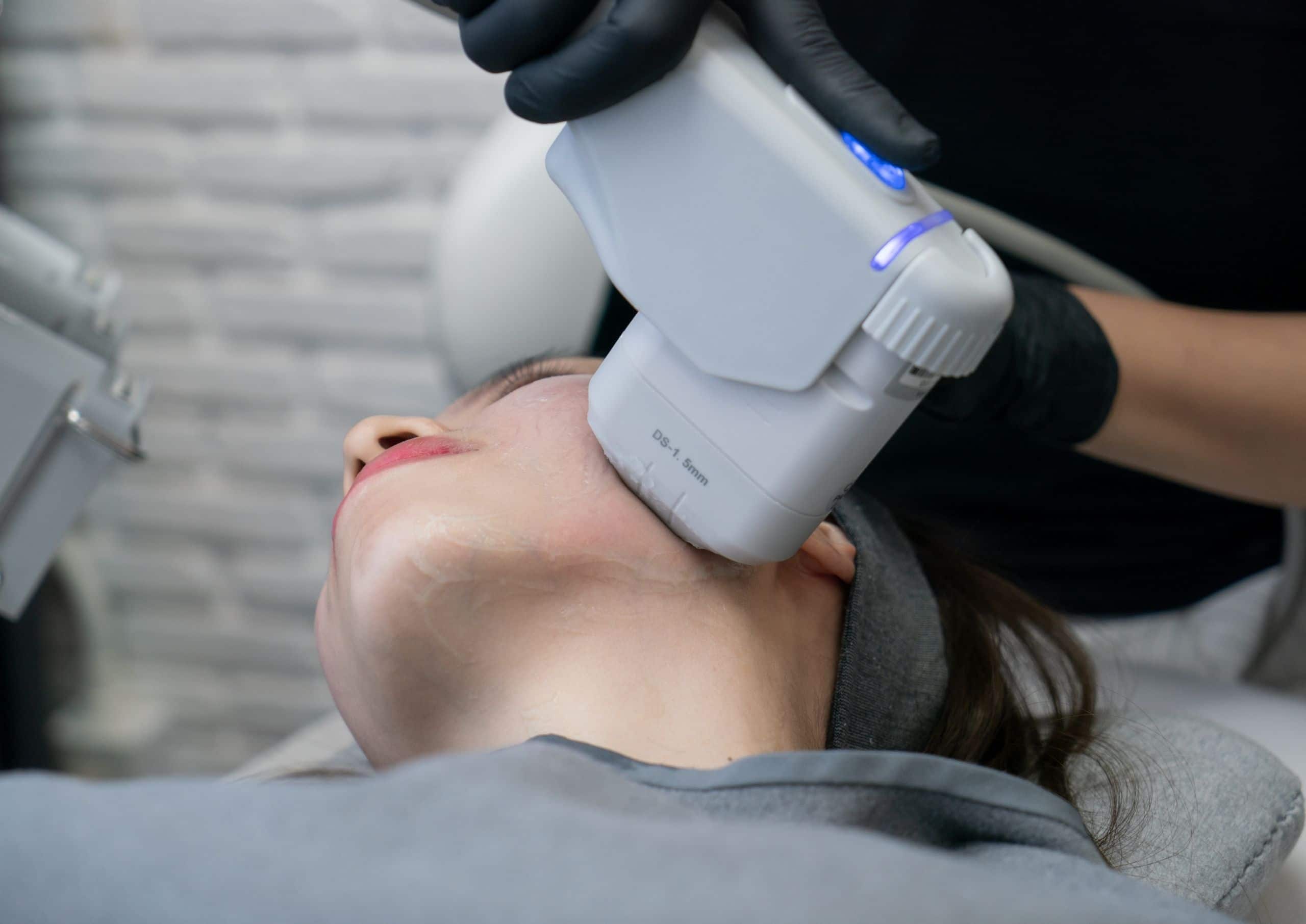 What is a HIFU facial? What does it do? 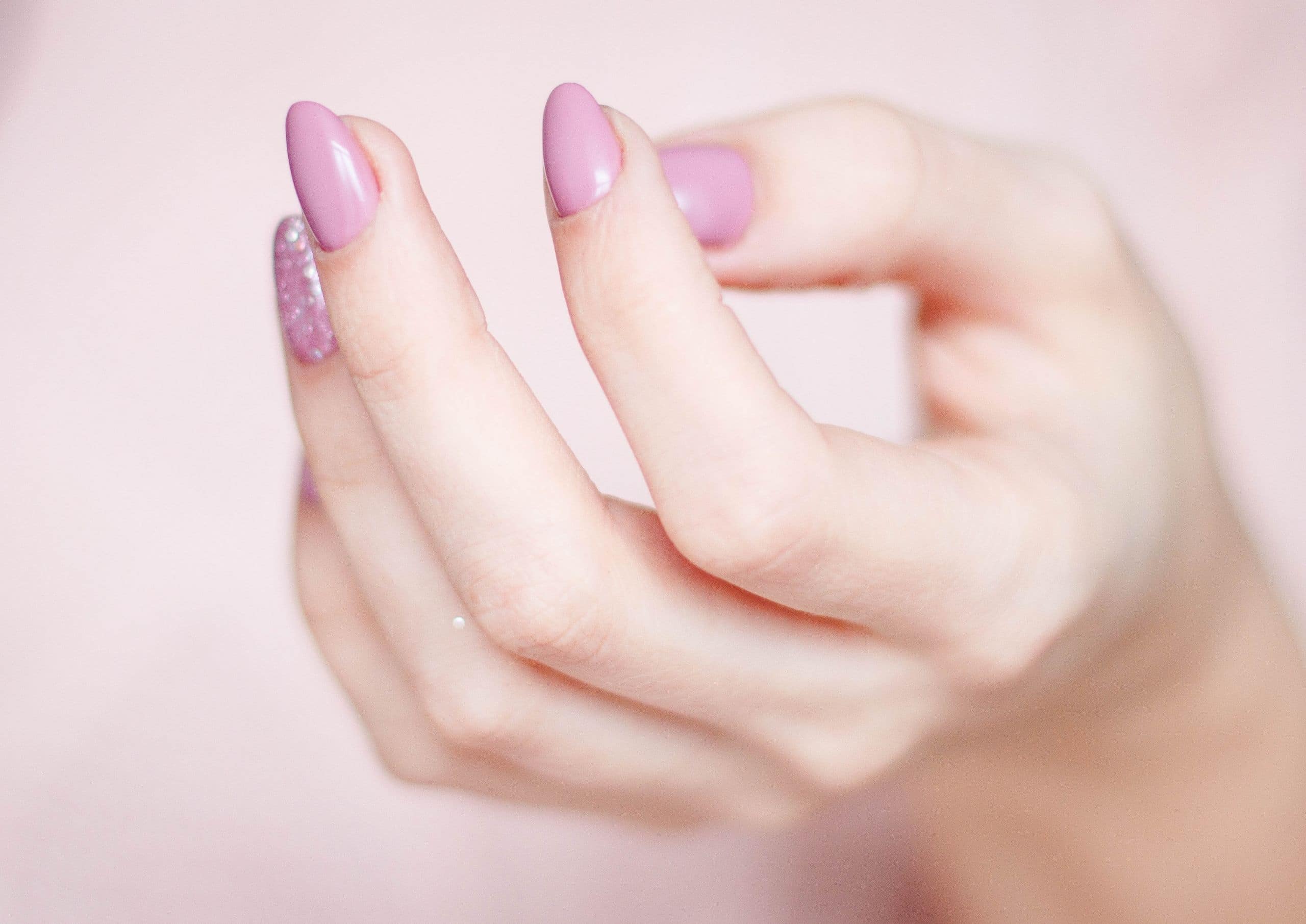 What is Dazzle Dry? Is it better than Gel?